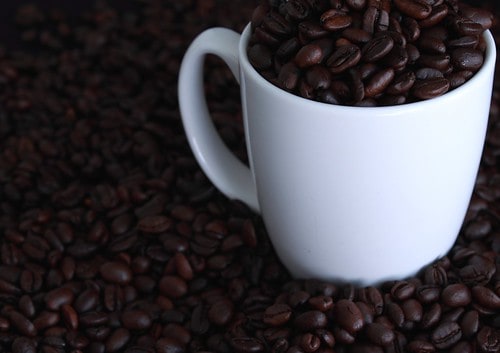 Suspected by some and consumed by many millions, the most certain thing about coffee is that it continues to surprise medical researchers. Mildly mind-altering, even toxic in enormous concentrations, “Joe” contains enough potent chemical compounds to justify hundreds of ongoing studies, including large scale surveys by the Harvard and Mayo Clinics, as well as the National Institutes of Health.

These examine coffee’s impact on a large number of our most devastating ailments, from heart disease to diabetes, to Parkinson’s and Alzheimer’s syndromes…and cancer, of course — many kinds. Each has its own complex mechanism, but here’s a brief and partial synopsis of current research findings:

That’s hardly the end of the findings to be sure. Evidence also reveals coffee’s apparently positive effects on uterine, colon and basil cell cancers, among others. There are, however, other concerns, as a Harvard Health Publications article makes clear: “…coffee is not completely innocent. Caffeine, coffee’s main ingredient, is a mild addictive stimulant. And coffee does have modest cardiovascular effects, such as increased heart rate, increased blood pressure, and occasional irregular heartbeat that should be considered.”

In other words, much remains to be learned, and more surprises will follow. Until then, Harvard suggests “moderation is the key…negative effects of coffee tend to emerge in excessive drinking so it is best to avoid heavy consumption.”

That’s the standard formula, of course. But given the results cited above, it’s fair to ask now: “Just what does moderate mean?” Two cups a day? Or the five or six often found most beneficial?

Will your coffee intake change, based on what’s already known today? Please add your comments below.