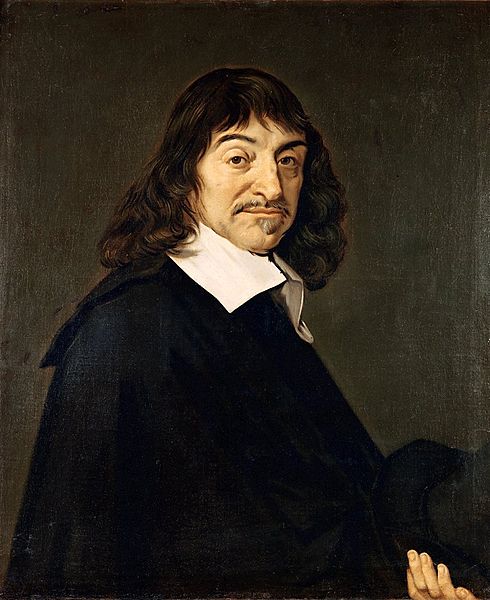 René Descartes is acknowledged as one of the several most prominent intellects in the history of Western civilization. He invented the geometry that is still most widely used today, and which bears his name — every student of mathematics learns the Cartesian theorems. But, his lasting influence on Western thinking goes well beyond mathematics.

Descartes was also by far the most influential in ending the scholastic era of Aquinas. In doing so, he quite literally reshaped the Western worldview, and the consequences of his philosophy reshaped the course of human history itself.

Descartes’ famous quotation from ~380 years ago remains well-known today: “Cogito ergo sum” ( “I think. Therefore, I am”). By this statement and its derivations, it was Descartes who sundered the ancient relationship between mind, body and soul into their separated status of today.

Before Descartes, mind, body and soul were one — as described so eloquently by the greatest of the scholastics, Aquinas himself. The Cartesian legacy, which had driven Europe to its greatest heights of world exploration, colonization, and conquest, paradoxically has left the West in decline. Europe now is more a museum rather than anything resembling a world power.

Why? Because Descartes’ famous statement says that thought precedes self-awareness, i.e., soul. But, modern science now tells us that thought is simply a bodily function of the cerebral cortex. As such, there is no room in the medical model for Descartes’ separated soul to play any real role in our lives. Thus, the legacy of Descartes, after four centuries of material success, is spiritual collapse. For the first time in the history of Western civilization, many now believe we are soulless.

The solution necessary to rescue our culture from its present day spiritual decline must necessarily be to reject the dualism of body and soul that Descartes imposed on Western philosophy so long ago. And doing so is actually rather easy. We need only to understand that subject and object must be reversed. That is to say, “I am. Therefore, I think.”